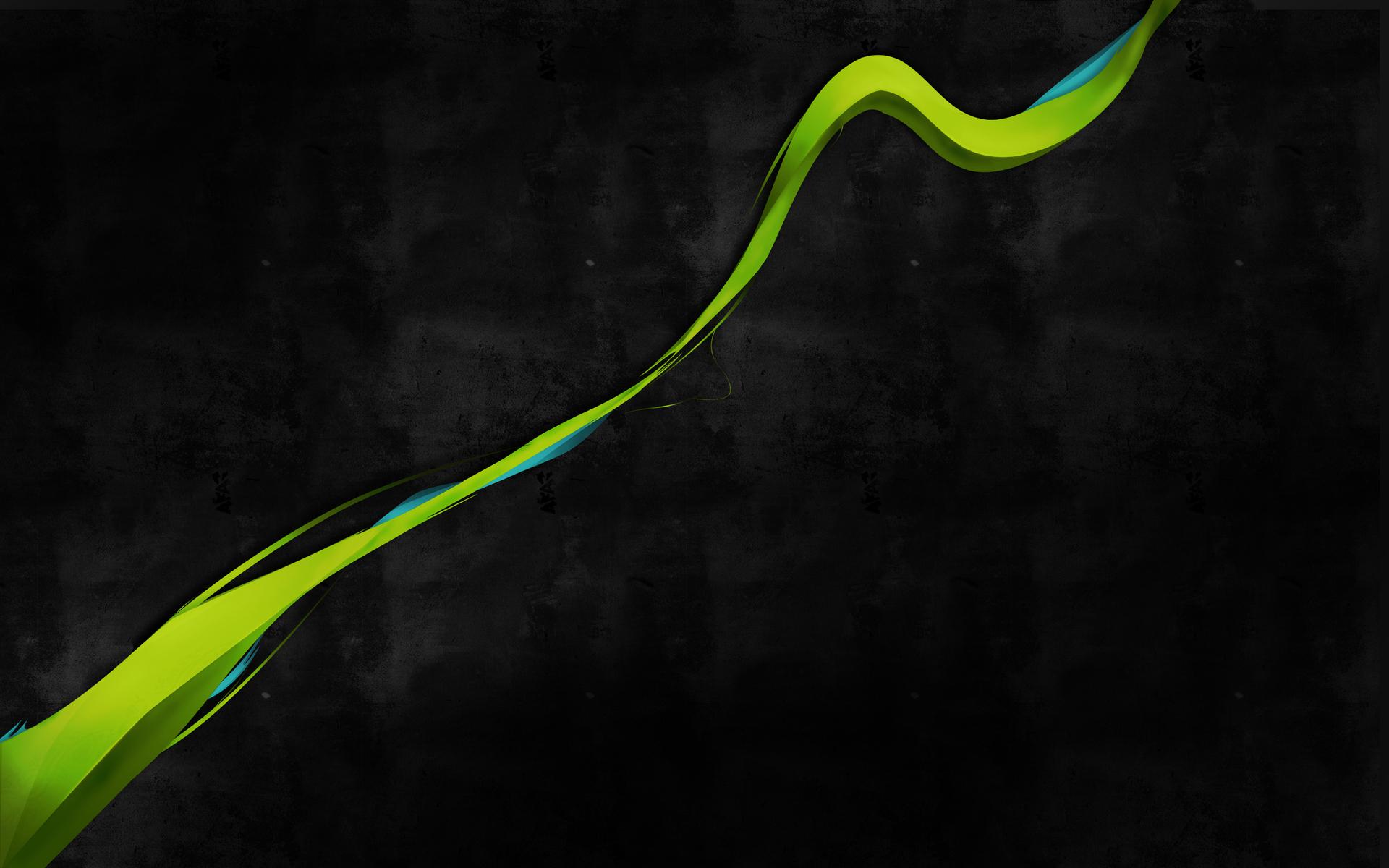 NugetAcknowledgementsExporter finds all CSPROJs in a directory from the argument, extracts all included NuGet packages and downloads their licenses. Based on gained data it builds two files: